Founded in the 4th century, Dhaka first received principal status in 1610, when the Mughals transferred the capital from Rajmahal to Dhaka, and renamed it Jahangirnagar. During the Mughal period, Dhaka became the chief commercial emporium. The Mughals built mosques, palaces, caravanserais (accommodation for camel caravans), bazaars and gardens.

However Dhaka is located on the bank of river Buriganga with its tradition and modern buildings. Our trip motto is to go inside the history of Dhaka. Trip details as under :

Including :
-Hotel Pick up/Drop,
-English speaking guide,
-All kind of transports,
-Entrance fees,
-Lunch in a restaurant in Old Dhaka.

Why take this tour?

There are no reviews yet.

Be the first to review “Dhaka City Tour” Cancel reply 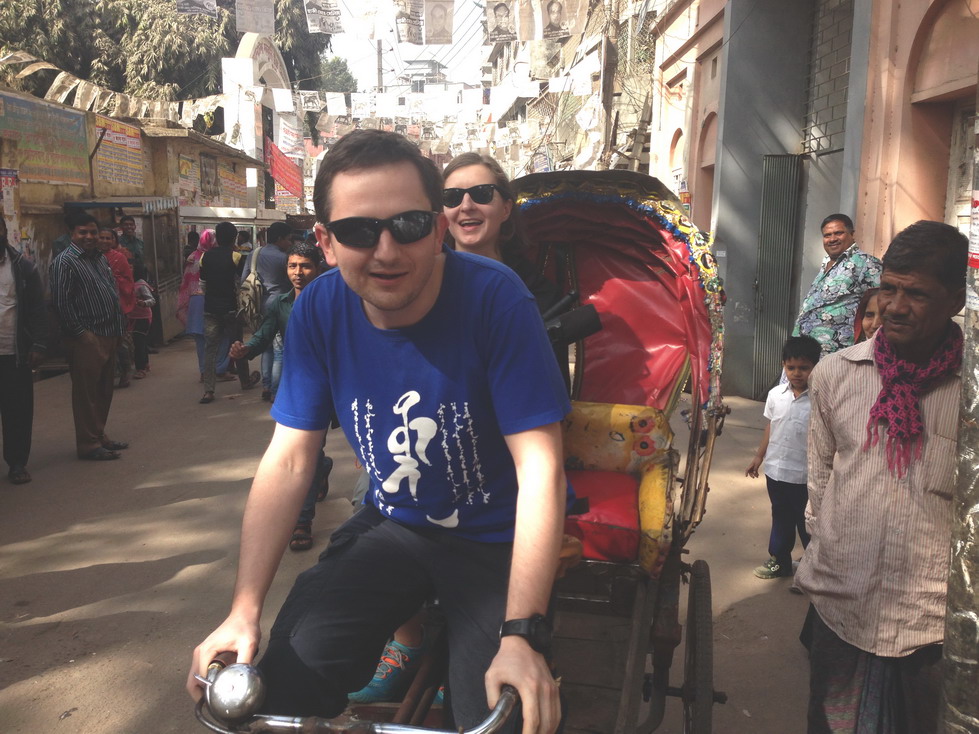 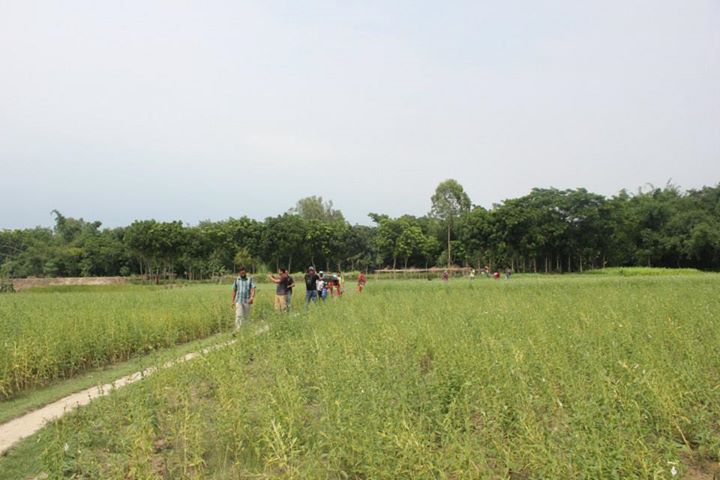 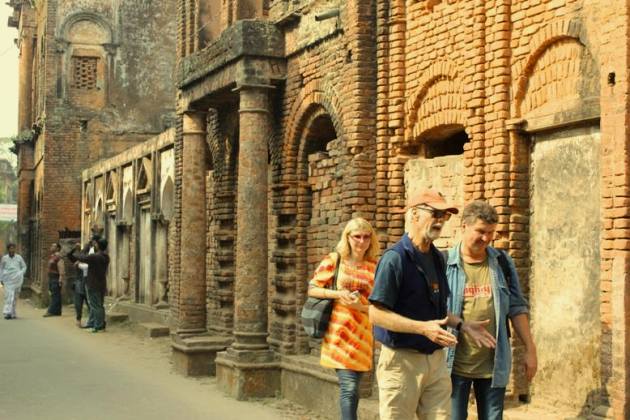 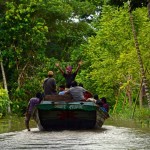 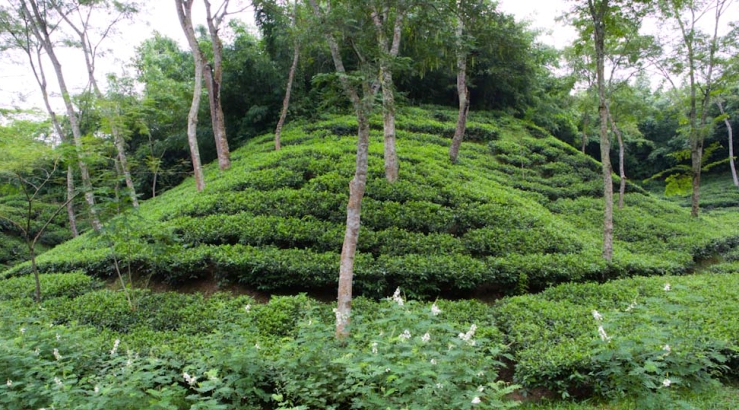 Trip To Bangladesh is a tour operators of Bangladesh dedicated to show the hidden treasure of this country to the foreign travelers. 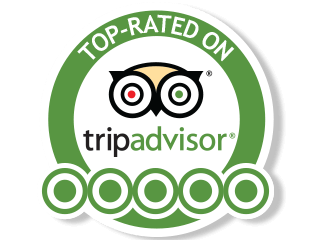